This home page is dedicated to my most favorite novel among the Condor Trilogy, 神鵰俠侶 “Return of Condor Heroes” (ROCH), written by Louis Cha Leung-Yung (penname Kum Yung, but most recognized by Mandarin pinyin – Jin Yong). ROCH is the sequel of the first trilogy called 射鵰英雄傳 “Legend of Condor Heroes” (LOCH) & the prequel of the last novel called 倚天屠龍記 “Heavenly Sword & Dragon Sabre” (HSDS).

This ROCH masterpiece was first adapted into a telemovie (or short/mini series) by a Hong Kong Film around early 1960s. The only known version during the 1970s is created by Hong Kong Shaw Brothers Film RTV (now known as ATV) in 1976. During the early 1980s, there’s a couple ROCH films were produced and one of them is by Shaw Brothers. The 1980s is also “the Golden Years” for TVB (Television Broadcasts Limited), Hong Kong’s leading English & Chinese television station, founded in 1967. Therefore, the TVB 1983 version was produced. A year later, a Taiwan TV filmed its 1984 version. In spite of the fact that TVB-ROCH1983 is the most memorable & well-received version until this day, still TV adaptation of the novel didn’t cease there. During the mid- to late 1990s, TVB & other Asia TV networks started to reproduce more ROCH versions. ROCH1995 once again broadcasted by TVB. Two other versions released at almost the same time in 1998 were Singapore TCS’s (is now MediaCorp TV) & Taiwan CTS’s. ROCH has also been introduced on Hong Kong silver screen & Chinese/Cantonese stage operas over the years of the 1980s & 1990s. Furthermore, ROCH even introduced to younger generation that ROCH manga has been around since 1996, & just in 2001 ROCH anime created by cooperation of TVB Jade Animation & Nippon Animation. Yet, the popularity of ROCH is now spreading into the technology world that many ROCH-based PC games (Part 1 & Final Part) are being programmed & enjoyed by many ROCH fans in these recent years. 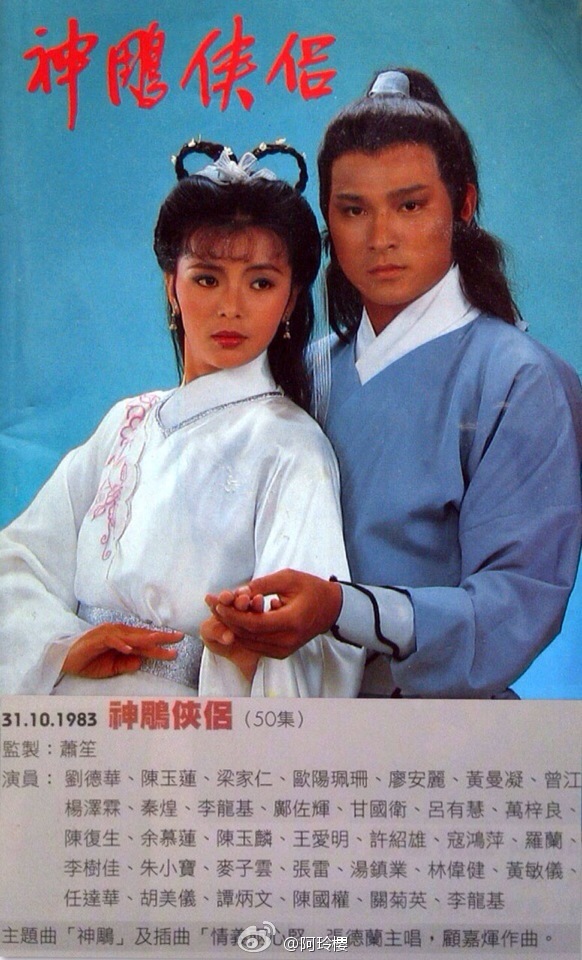